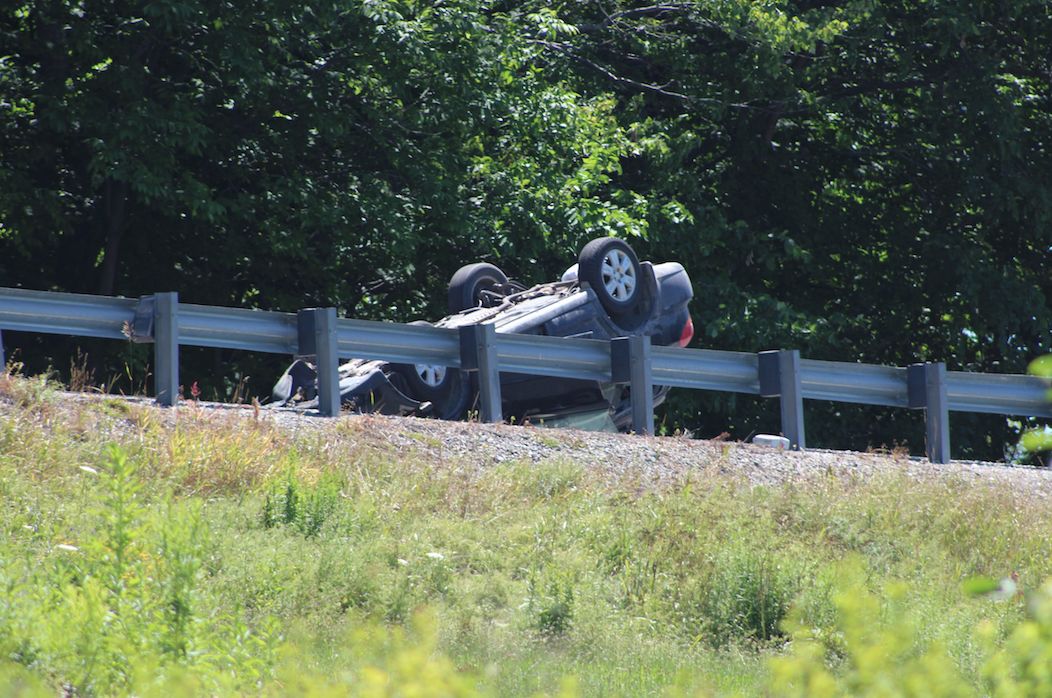 A severe two-car crash has shut down Route 12 in Elmore. One of the two cars ended up on its roof on Route 12, several hundred feet from the other vehicle. 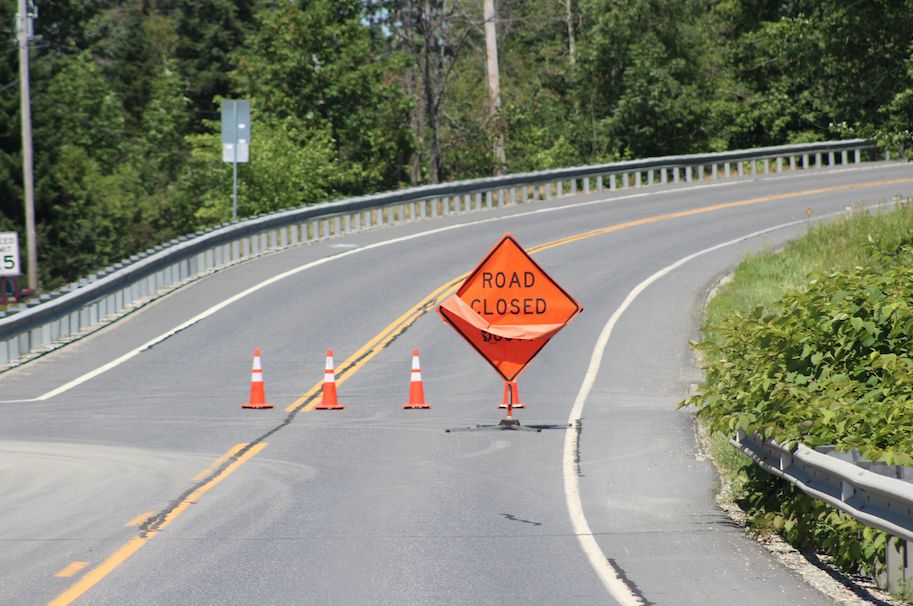 A severe two-car crash has shut down Route 12 in Elmore.

A severe two-car crash has shut down Route 12 in Elmore. One of the two cars ended up on its roof on Route 12, several hundred feet from the other vehicle.

A severe two-car crash has shut down Route 12 in Elmore.

A Wolcott teenager was killed in a head-on car crash in Elmore Friday, and the driver of the car that hit him is facing criminal charges, police say.

Vermont State Police responded to a report of a crash Friday just before 10:49 a.m. on Route 12 in Elmore, near the intersection with Camp Road.

According to police, Colby Costello, 26, of Wolcott crossed the road’s center line and collided head-on with Dexter C. Thurston, 19, of Wolcott. Thurston, who police say was not wearing his seatbelt, died at the scene. Police say Costello's "speed and impairment were contributing factors in this collision."

Costello, who was wearing his seatbelt, was taken to Copley Hospital in Morrisville with minor injuries.

Police reported there was a passenger in Thurston’s car, Deacon Slayton, 11, of Elmore, but did not say whether he was taken to the hospital.

Costello was cited to court on a felony charge of gross negligent driving with death resulting, per order of the Lamoille County state’s attorney. He will answer to the charge in Lamoille County Superior Court Aug. 22. Police say further charges could be forthcoming.

One of the two cars ended up on its roof on Route 12, several hundred feet from the other vehicle. Police and several other emergency services closed the road for six hours to investigate the crash.

This story will be updated as more information is available.

A car crash last week has left a hole in the community that, if it were visible, might resemble an ear-to-ear grin, a Cheshire cat fissure tha…