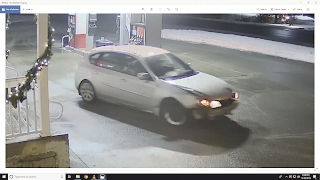 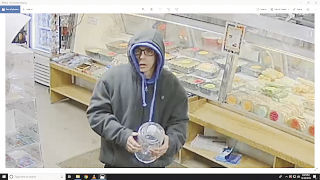 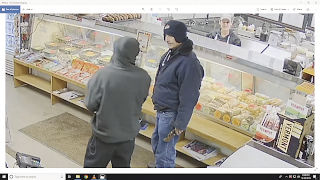 State police are investigating a series of convenience store burglaries in Chittenden and Lamoille counties that occurred before and on Christmas Day.

At all four locations, a man got into the store by breaking a glass door or window and took large amounts of cigarettes.

Police ask anyone with information about the burglaries to contact the Williston office of the state police at 802-878-7111.

The Vermont Supreme Court has ruled that a Lamoille County judge was not wrong to allow a jury to see evidence of smashed cars while it was hearing the case of a man who allegedly lied about smashing up those cars.

A three-car crash on Route 100 in Morristown sent five people to Copley Hospital and closed down the state highway for nearly two hours on Monday, Jan. 20.