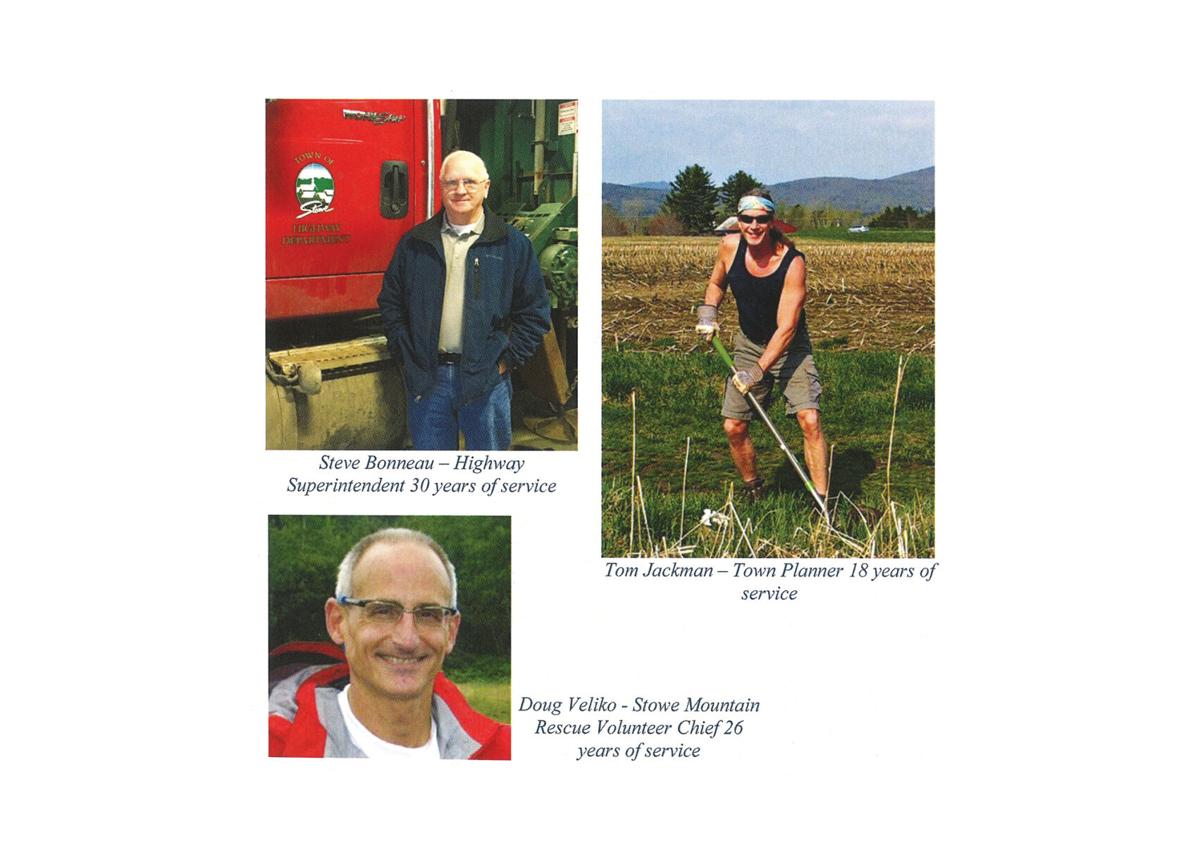 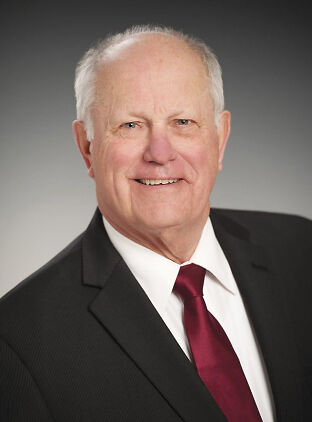 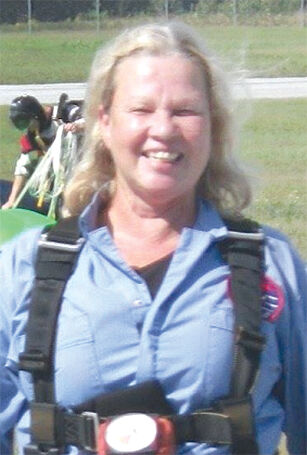 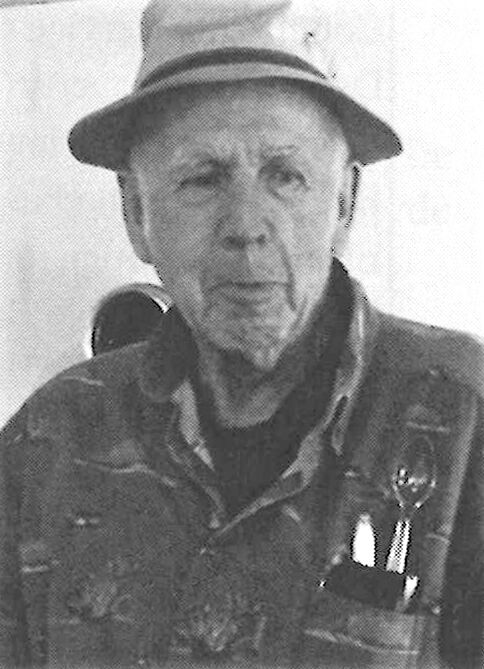 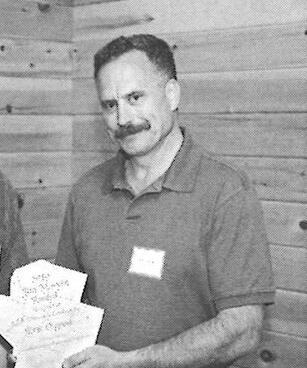 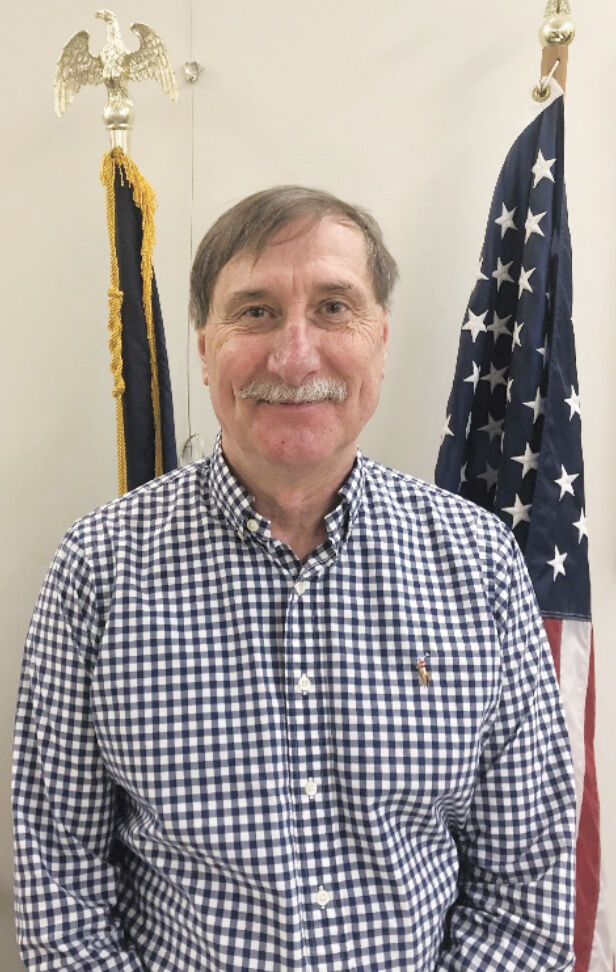 Town Meeting Day hasn’t shed all of its traditions for Vermont towns, despite gatherings of voters in gyms and auditoriums being canceled. Take the town report, for instance.

Amid all the numbers and reports, the annual reports that town officials put together every year typically include dedications to people who have made an impression in the community. They can be memorials to those who died, congratulations on retiring from civic service, or just praise for an accumulation of years serving the town.

Half a dozen Lamoille County towns dedicated their annual reports to one or more people. (Wolcott did not, and Belvidere, Eden and Waterville have pushed back Town Meeting Day to late spring).

In its annual dedication, Stowe’s town meeting report recognizes a passel of town employees who are retiring after serving the municipality for a combined span of time nearing two centuries.

The report also is dedicated to the town employees who have continued the business of local government during the pandemic.

“A lot of things came to a stop during the COVID-19 pandemic, but essential municipal services continued out of necessity and those that were temporarily discontinued were missed,” the report states. “Our valued employees had to adapt to new safety protocols and stay operational for all our benefit. Our employees are there for us day in and day out, but at no time was this more evident than during the pandemic.”

The employees who retired over the last year, or who are retiring this year, are:

The report also acknowledges David Demeritt, who died last November at the age of 84. Demeritt, a 1954 Stowe High School, is best remembered as the owner of Dave’s Service Station, a fixture on main street in Stowe for over 30 years. He was as a selectboard member and a village trustee, and a long-time member of the fire department.

The Stowe town report also showcases the village’s facelift, with photos that show both ends of Main Street as before-and-after captures of the village with the crisscross of power lines and without them. The town spent $3.2 million to bury the lines in a project that wrapped up last fall.

Cambridge’s town report is dedicated to two popular people who died last year, one of them among the earliest identified victims of COVID-19.

Bernie Juskiewicz served the town for years on the elementary and high school boards and the town selectboard, and was elected three times to the state Legislature — which, in turn, put him on the University of Vermont board of trustees.

As the report points out, it was nigh on impossible to mention Bernie without his wife Sue.

“Some couples seem like two totally different individuals, but others like Bernie and Sue are thought of as more of a single unit even though each has always been a strong individual,” the report says.

The report is also dedicated to Thea Whitcavitch, a massage therapist and Reiki master and all-around adventure seeker. The town report remarks she “was passionate about gardening and had some of the most beautiful flower gardens in the area.”

Warren Miller, the unofficial “Mayor of Elmore,” the proprietor of the Elmore Store, the high school sweetheart of Kathy and doting dad and grandfather to Kelly and Logan, is the only person to have the town report dedicated to him twice.

Miller died last summer at the age of 61 after a lengthy illness.

“Every Elmore resident is mourning ‘The Heart of Elmore,’ ” the town report dedication reads. “He was the one person who always gave great advice, from getting a plumber to a deer heart for dogs.”

Kathy and Warren met in high school at Peoples Academy, and married in 1978. They bought the Elmore Store in 1983 and became fixtures in the lake town. He was one of the founders of the Elmore Fire Department, sat on the school board for more than two decades and served a stint in the Vermont Legislature.

According to the town report, the town has instituted a new annual event dedicated to the man who wore shorts all year long — even attempting, a local lore tells it, to get permission to go pantsless in the Statehouse. Dec. 31 is now known as “Shorts Day” in memory of him.

Two Hyde Parkers get nods in this year’s annual report.

The report is dedicated first to the memory of Melvin Harvey, who died in December at the age of 76. According to the report, Harvey was born in Hardwick and he and his mother lived with his grandparents in Walden while his dad served in World War II. The family moved to Hyde Park in the late 1940s and Harvey stayed there the rest of his life.

Among his notable professional and civic milestones — he worked for the Bullard lumber company and as a veterinarian assistant and served as a town fence viewer and member of the development review board from 1988 until last year — the report notes Harvey was one of the starting five players on the 1963 Lamoille Central Academy basketball team that won the state championship.

A cattleman, Harvey also served on the Lamoille County Field Days board of directors.

The town report also give longtime town clerk Gary Anderson a shout out. Anderson has, post-career, served as a town lister but is stepping down this year. But, as clerks in other towns like Stowe and Morristown will likely note, he’s only a phone call away if the need arises.

Says the report, “We may call on you again to cover the front desk!”

Johnson’s town report is dedicated to a person who has gotten the town out of a bind more than once, and last year showed everyone out there how to best keep a community connected when a pandemic locks everyone indoors.

“If you were to look up community volunteer in the dictionary, there would probably be a picture of Eric Osgood beside the description,” the dedication reads.

• Northeast States Emergency Consortium’s Emergency Manager of the year, 2018 — namely for spearheading the town’s response to a major ice-out on the Lamoille river.

The town report notes that when the pandemic hit last spring, he “hit the streets” as head of the town’s emergency response team, holding a weekly Zoom meeting that arguably remains the standard for how to conduct a community meeting during a pandemic — updates on the virus, but also special speakers from various arenas, and a song or two by a guest musician to end each session.

Morristown’s outgoing town administrator Dan Lindley gets the town report treatment this year, with praise for his “commitment to responsible growth within the town.”

Lindley has been in the post for 12 years and is stepping down at the end of June. According to the report, he dedicated much of his time to infrastructure upgrades: the Bridge Street Bridge replacement, a sewer line extension at the town industrial park, creation of the Lower Bridge Street Tax Increment Financing district, the Cady’s Falls water line installation, multiple sidewalk replacements, purchase of the new town offices on Portland Street, and coordination of the state highway repaving.

As highway superintendent, he implemented a truck replacement and paving plan, and served as emergency management coordinator and Independence Day parade coordinator.

“He was never one to take credit for any of the accomplishments, preferring to give credit to and highlight the professional skills and talents of the staff,” says the report.