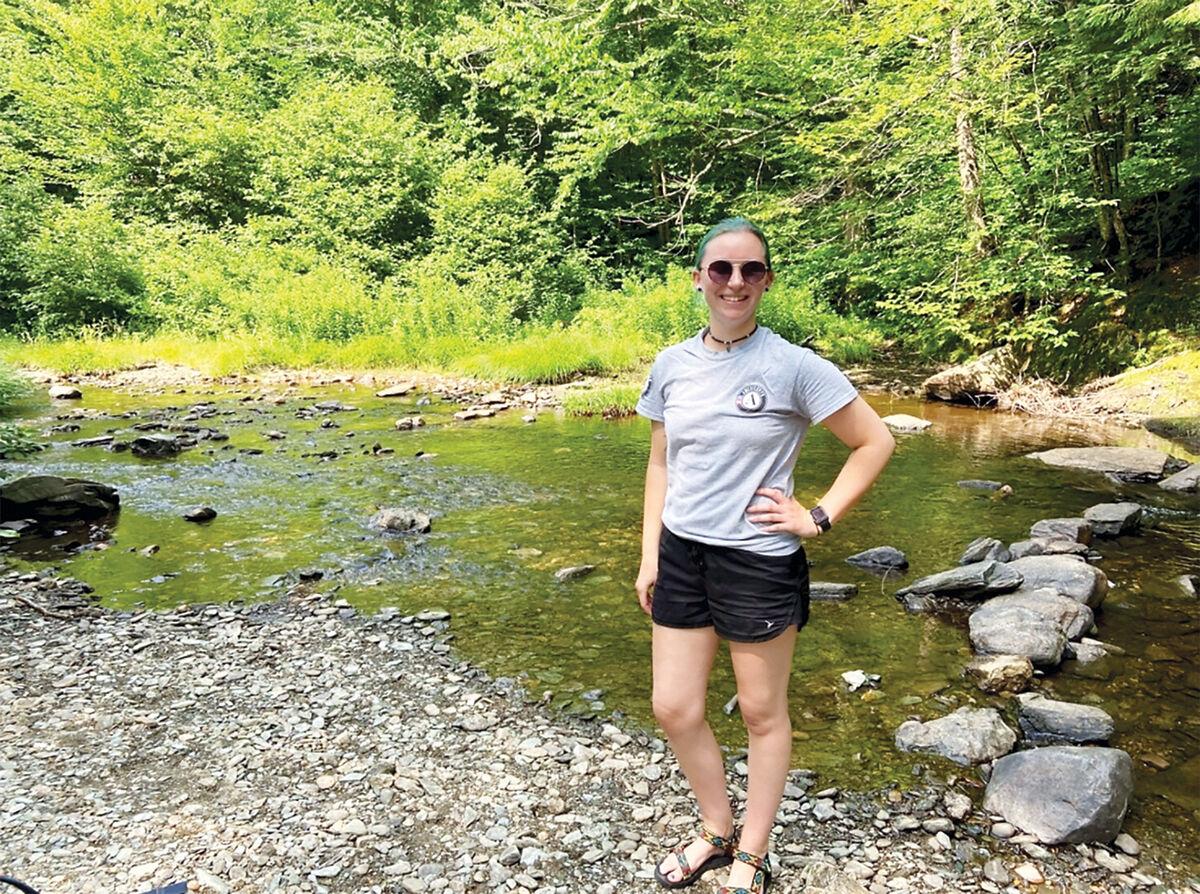 Swimming hole steward Reilly Butler stands in front of the south end at the North Branch Cascades where she helps maintain the health and safety of the popular spot. 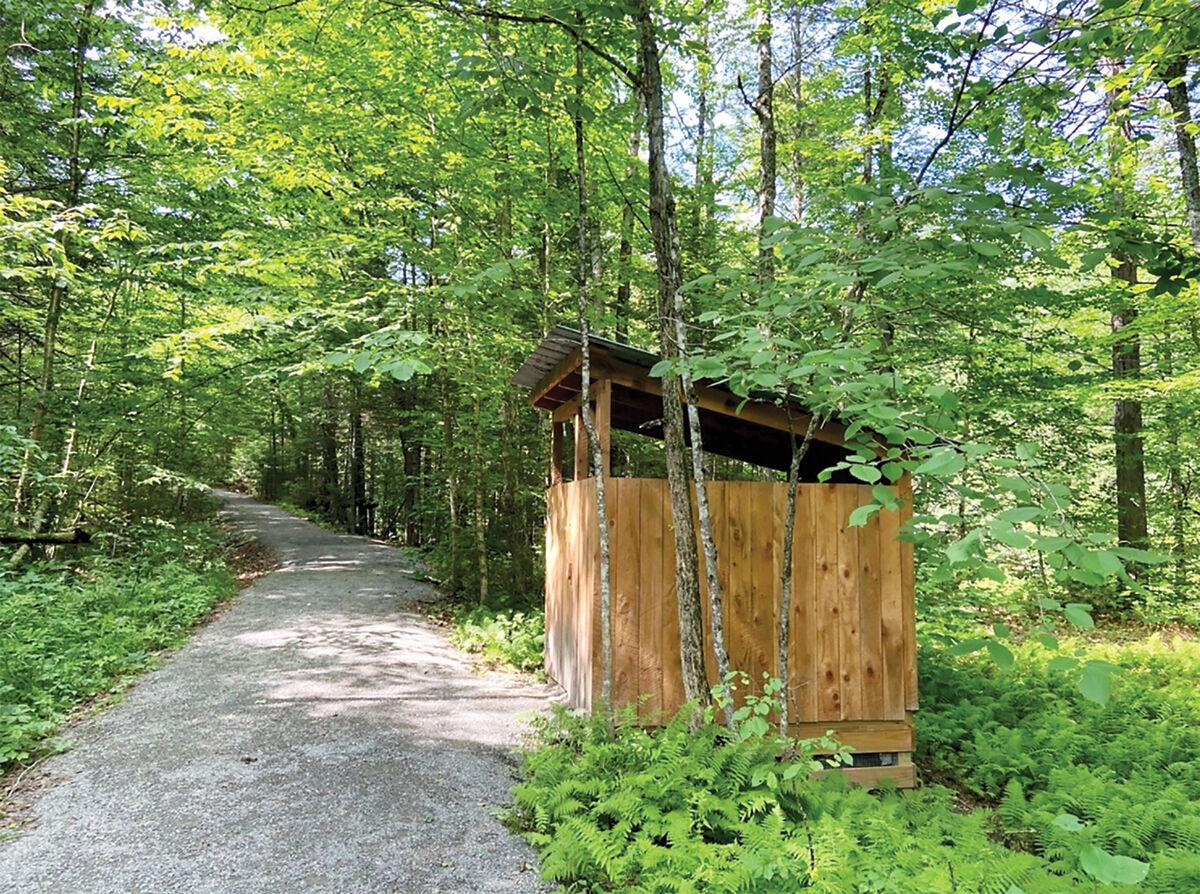 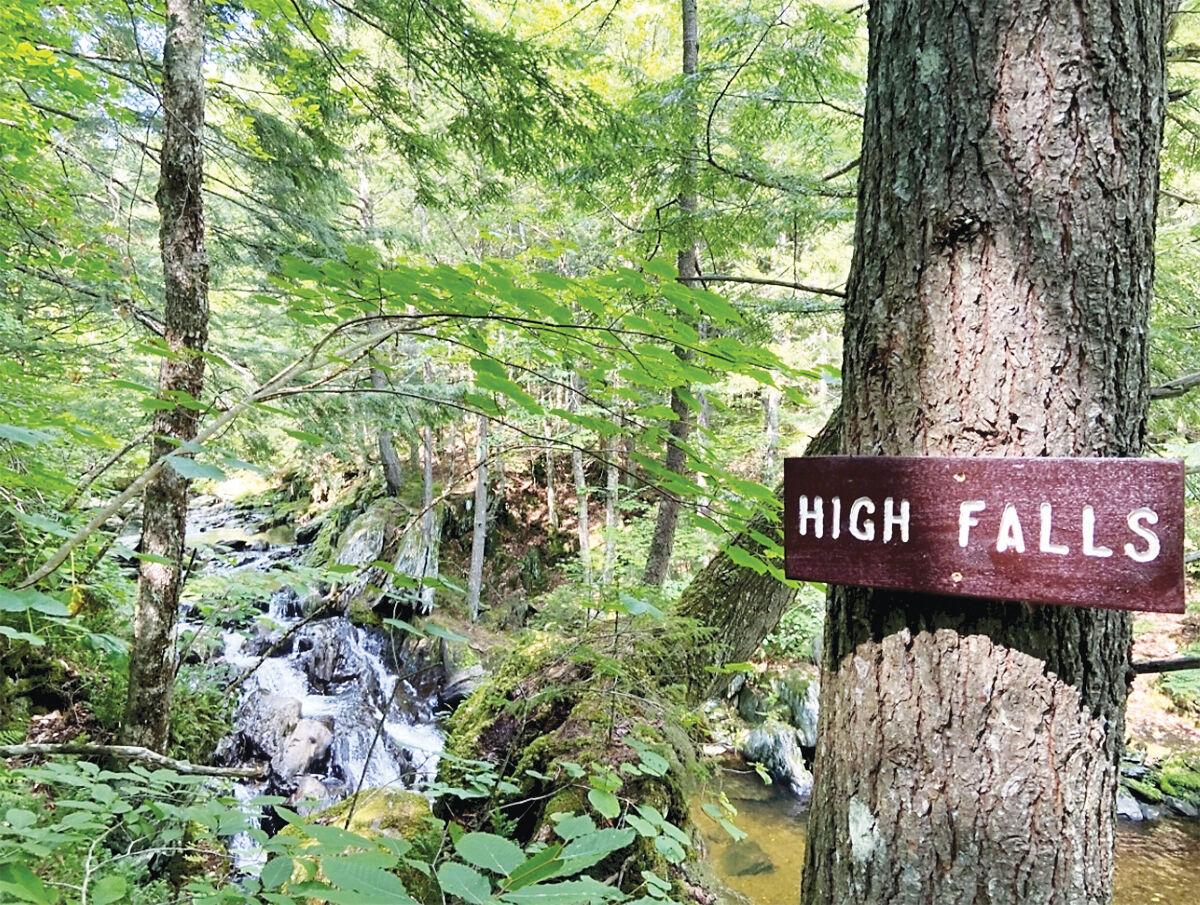 A view of the falls at North Branch Cascades.

Swimming hole steward Reilly Butler stands in front of the south end at the North Branch Cascades where she helps maintain the health and safety of the popular spot.

A view of the falls at North Branch Cascades.

Visitors to some of Vermont’s favorite river swimming spots this summer may have noticed and had a chance to meet swimming hole stewards greeting people, keeping things tidy and taking surveys.

Richarda Ericson, deputy director of the Vermont River Conservancy and supervisor to the swimming hole steward program, said in 2019 they were seeing an increase in visitors to popular swimming holes.

“We just wanted to get more dedicated eyes and ears on the sites, and to help educate people who are visiting, not playing any kind of policing role, but more just sharing information about swimming hole safety and kind of user etiquette at these sites,” Ericson said.

This year, swimming hole steward Reilly Butler has been spending her summer overseeing things at three popular swimming spots in the region: Bolton Potholes in Bolton, North Branch Cascades Trails in Worcester and Elmore and Triple Buckets in Richmond.

A 2019 University of Vermont graduate, Butler is getting plenty of first-hand experience dealing with the public. Butler’s and the other paid positions are funded through the AmeriCorps program.

She said common issues she deals with include parking and overcrowding, especially at sites that are close to residential areas.

“So, I’m basically just someone to be on site helping clean up, help manage, inform people and answer questions,” she said.

Butler said that protecting the physical environment also is necessary.

“We’re working a lot on erosion and trying to fix up trails,” she explained, because despite having marked trails, “people don’t tend to stick to them.”

Another aspect of Butler’s job is encouraging visitors to fill out a survey that asks about who they are, where they are from and how they heard of the spot.

Ericson said knowing who is using these spaces is important.

For example, the river conservancy group is interested in learning who is from out of state to target their messaging better.

On a normal day at the North Branch Cascades Trails site, Butler said her duties include cleaning out the composting toilet she helped to build and picking up trash left behind by visitors.

“I normally walk the trail a few times, greet people, and then I normally just set up shop at one of the entrances just so I’m there if people have questions or to greet them and try to get them to do some surveys,” Butler said.

On rainy days, she does office work to help the River Conservancy compile survey data.

In addition to the paid stewards at swimming hole sites, Ericson said there easily is room for more.

“I think there’s a huge potential and only a growing need as well as we see more and more visitors to our swimming halls,” she said.