Awards in the competition, sponsored by the New England Newspaper and Press Association, were presented in Boston last weekend.

Publications taking home awards were the Stowe Reporter, the News & Citizen, the Other Paper of South Burlington, and the Stowe Guide and Magazine. Other members of the group are the Waterbury Record, the Shelburne News and The Citizen of Charlotte/Hinesburg.

The Stowe Reporter was named New England’s third-best small weekly newspaper, among publications with circulation under 6,000.

“A newspaper with an impressive variety of local news and photos,” the judges noted. “It features a strong editorial page, attention to news of community events, local sports and social activities. This is a newspaper committed to serve the local community with the best it can do.”

The Stowe Guide and Magazine, produced by Publisher Greg Popa, ranked third overall among niche publications in New England in its class. Said the judges of the Guide, “Gorgeous publication with great advertising support! Great use of the ski and snowboard advertiser coupons. I enjoyed all of the content but really like the departments content.”

The awards recognized writing, photography and multimedia, as well as design in advertising and marketing.

• The Stowe Reporter staff took first in the contests category for its annual 4393 Readers’ Choice awards.

• Rob Kiener’s story about skiing legend Billy Kidd, “The Kidd from Stowe,” was the top local personality profile. “Bright writing and skillful juxtaposition of Billy Kidd in his heyday and today make this a can’t-put-down profile — even if you’ve never strapped on skis.”

• Tommy Gardner’s story, “Look out! 160 stuck on a lift, rescued,” was first in its class in the Spot News category. The judges said the story provided readers “a unique analysis of a high-altitude rescue situation while never straying far from the element of human drama.” 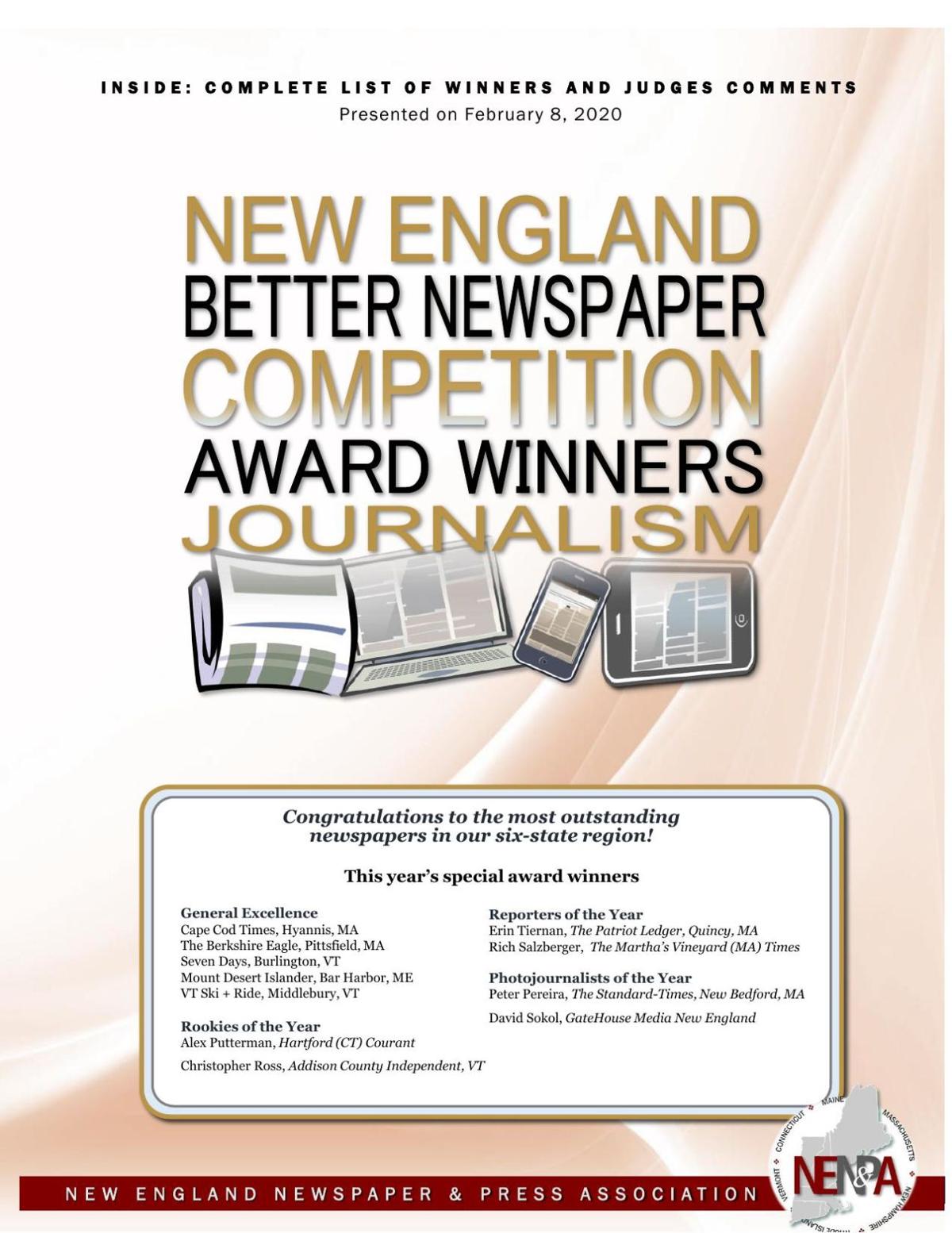 • Madeline Clark, general news story, “To SoBu or not to SoBu?” 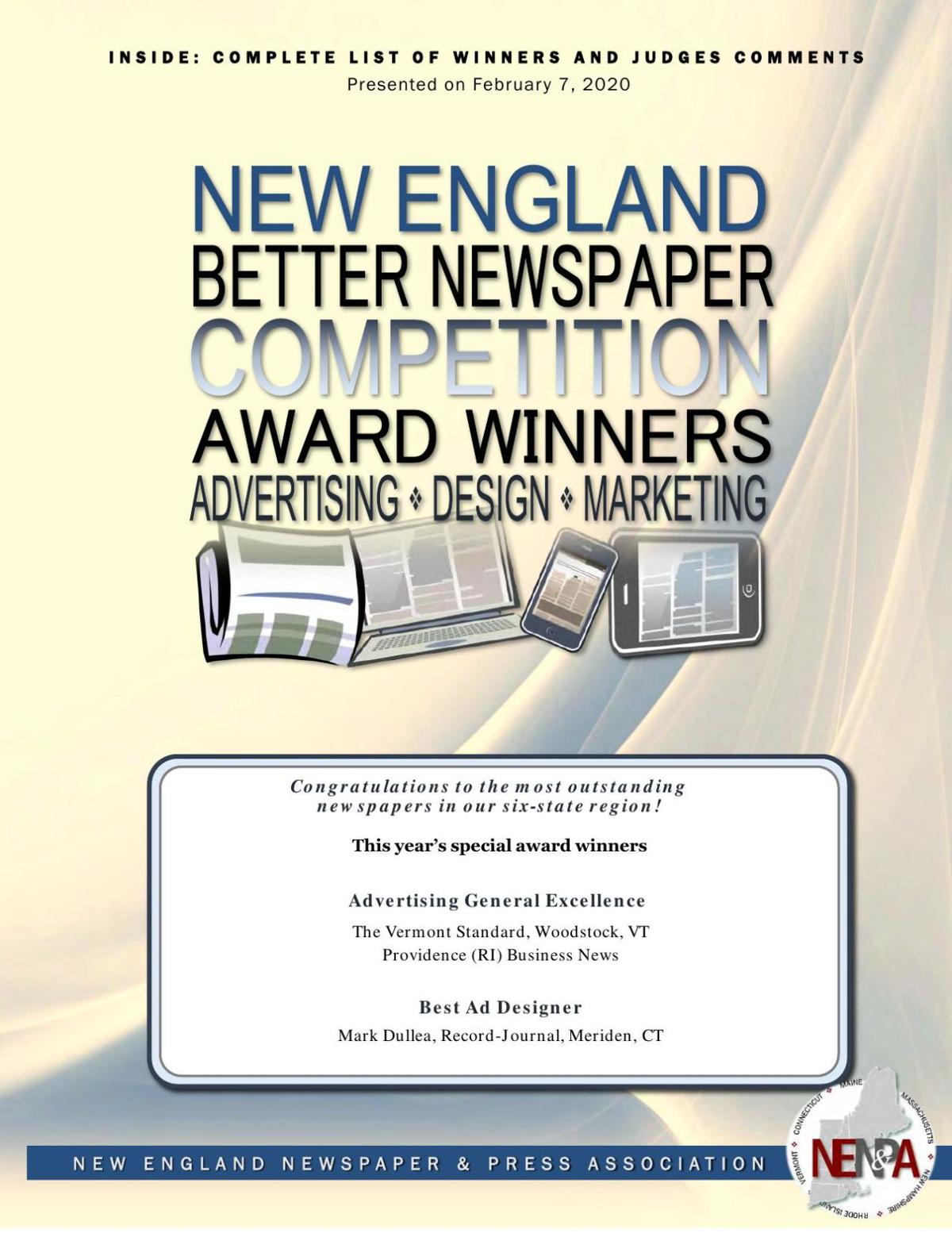 • Katerina Hrdlicka, best ad designer and most creative use of small print space.