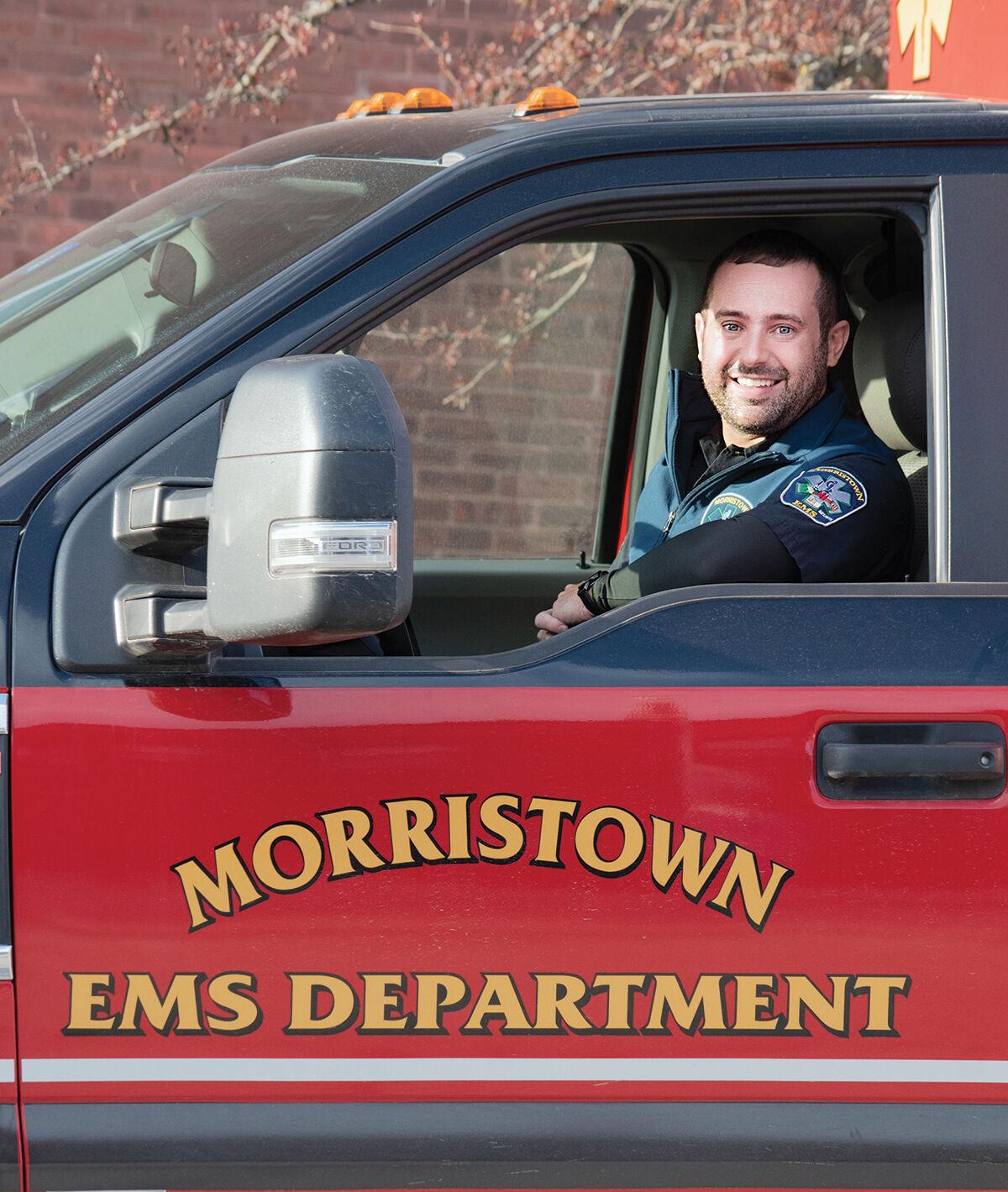 Zac Cota, an advanced EMT with Morristown Emergency Medical Services, is the 2020 Vermont State Firefighters Association’s member of the year. 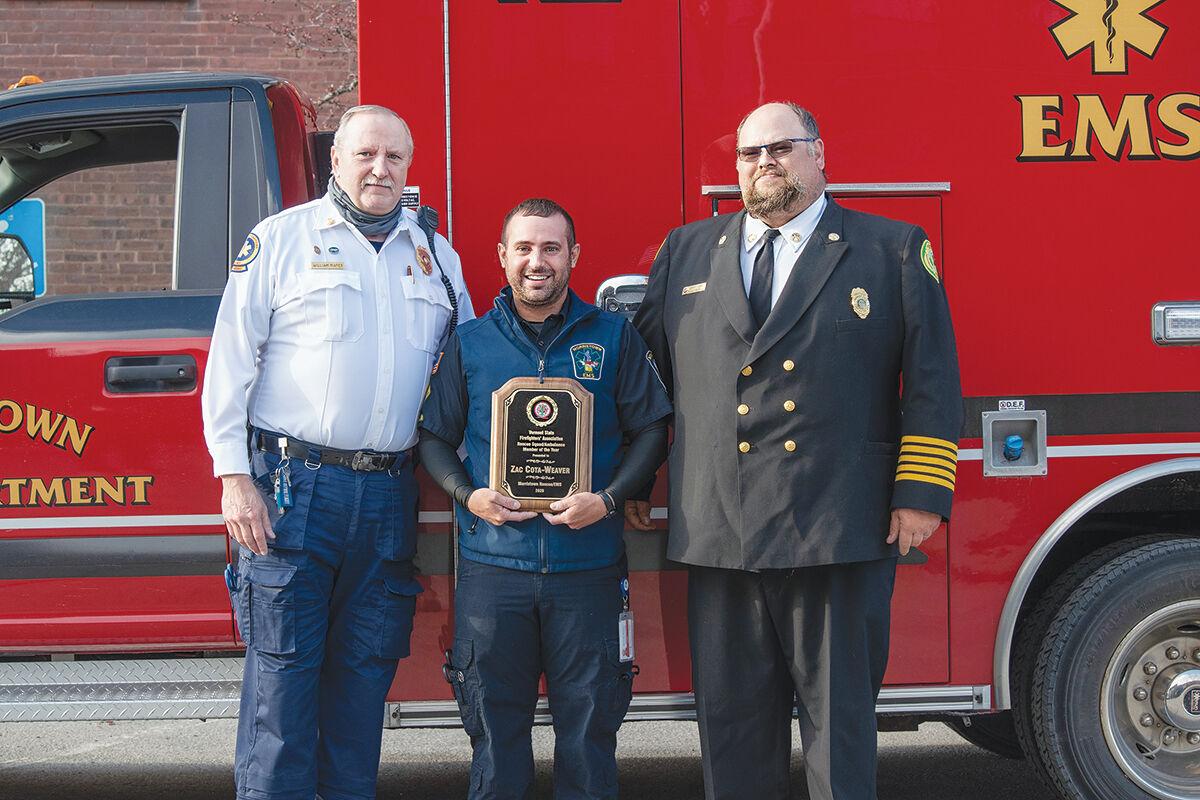 Zac Cota, an advanced EMT with Morristown Emergency Medical Services, is the 2020 Vermont State Firefighters Association’s member of the year.

Cota was honored for his dedicated service to the EMS squad at a recent Morristown Selectboard meeting. He has volunteered over 700 hours of time over the past year, mentors new squad members and completed an additional 150 hours of education to become a nationally registered, Vermont-licensed advanced EMT.

“This is a tremendous honor, particularly in a year that has been uniquely challenging,” said Cota, who is also a lieutenant on the Morrisville Fire Department. “I have been fortunate in my 15-plus year career to work alongside and learn from phenomenal first responders, career and volunteer alike, in all corners of our state. I am so grateful to all of my colleagues, past and present, particularly those who have taken the time to share their wisdom and knowledge.”

With his family on hand, Cota was presented his award by Brent LaBree, president, Vermont State Firefighters Association, with Morristown EMS Chief William Mapes and other EMS members in attendance in person and online.

The citation accompanying his award was read by selectboard member Judy Bickford, liaison to the town’s EMS agency.

Cota’s career as a first responder began in 2004 at 13 when he joined his hometown fire department and attended the Vermont State Firefighters Association fire cadet academy.

“Hundreds of volunteer firefighters throughout Vermont have had their start at the cadet academy,” said Cota, who noted that the program has been cut due to budget constraints. “In high school I attended a program called protective services, which allowed high school students to complete their firefighter 1 and EMT certifications for credit. Many graduates of the program have gone on to successful careers in public safety, and many more continue to serve as volunteers in their communities.”

“The service of volunteer first responders is regularly recognized, but often overlooked are the people who support our first responders. I am so grateful to my parents, sister and other family members for always supporting my service, even when it means leaving in the middle of a holiday celebration,” said Cota. “Thanks also to my friends and coworkers who have been so gracious on those occasions when my plans suddenly change or I’m exhausted from a late night call. I am most grateful to my partner, Charles Urda, who is always my rock.”