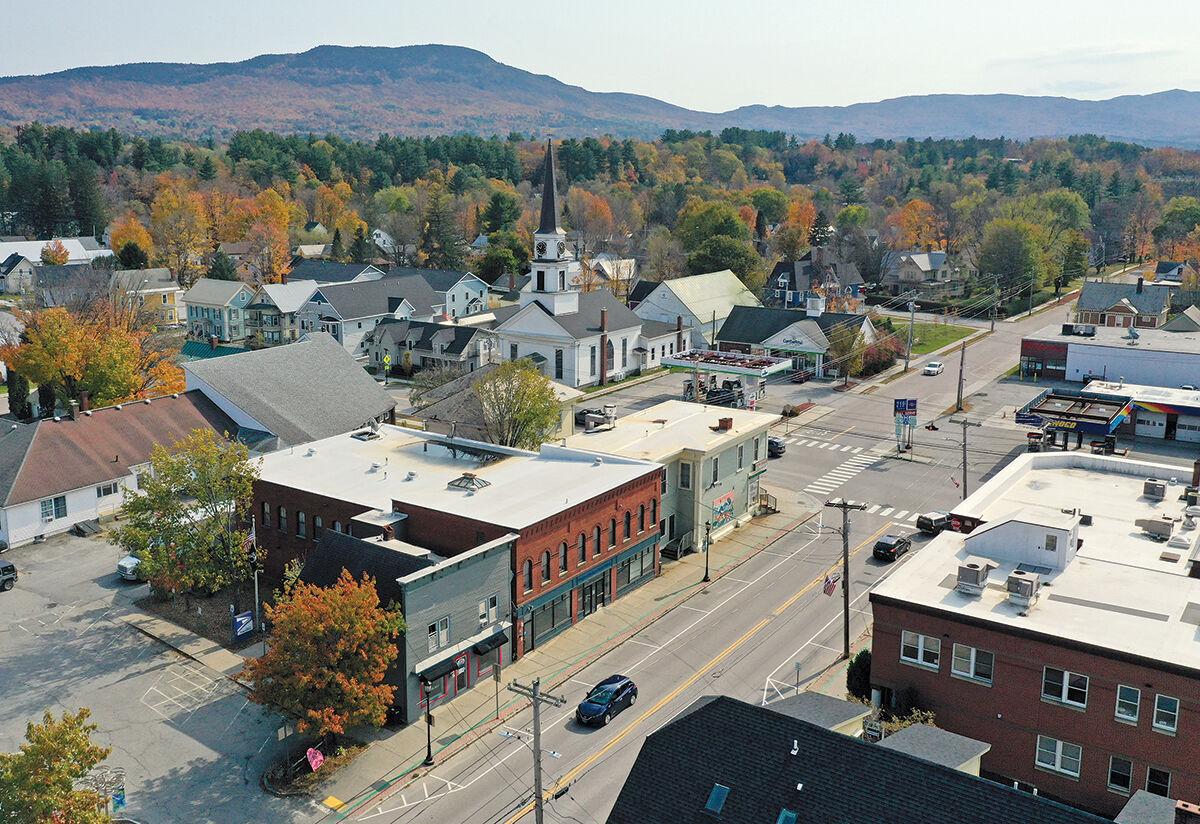 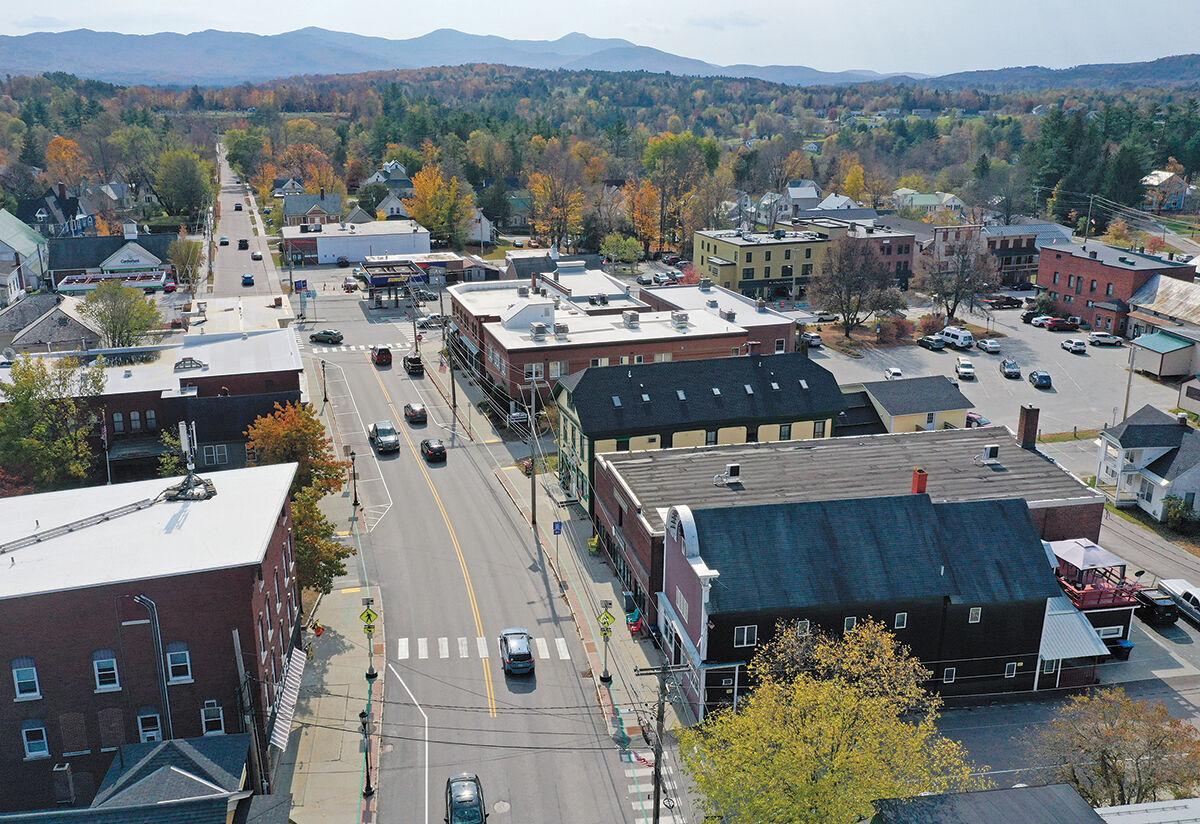 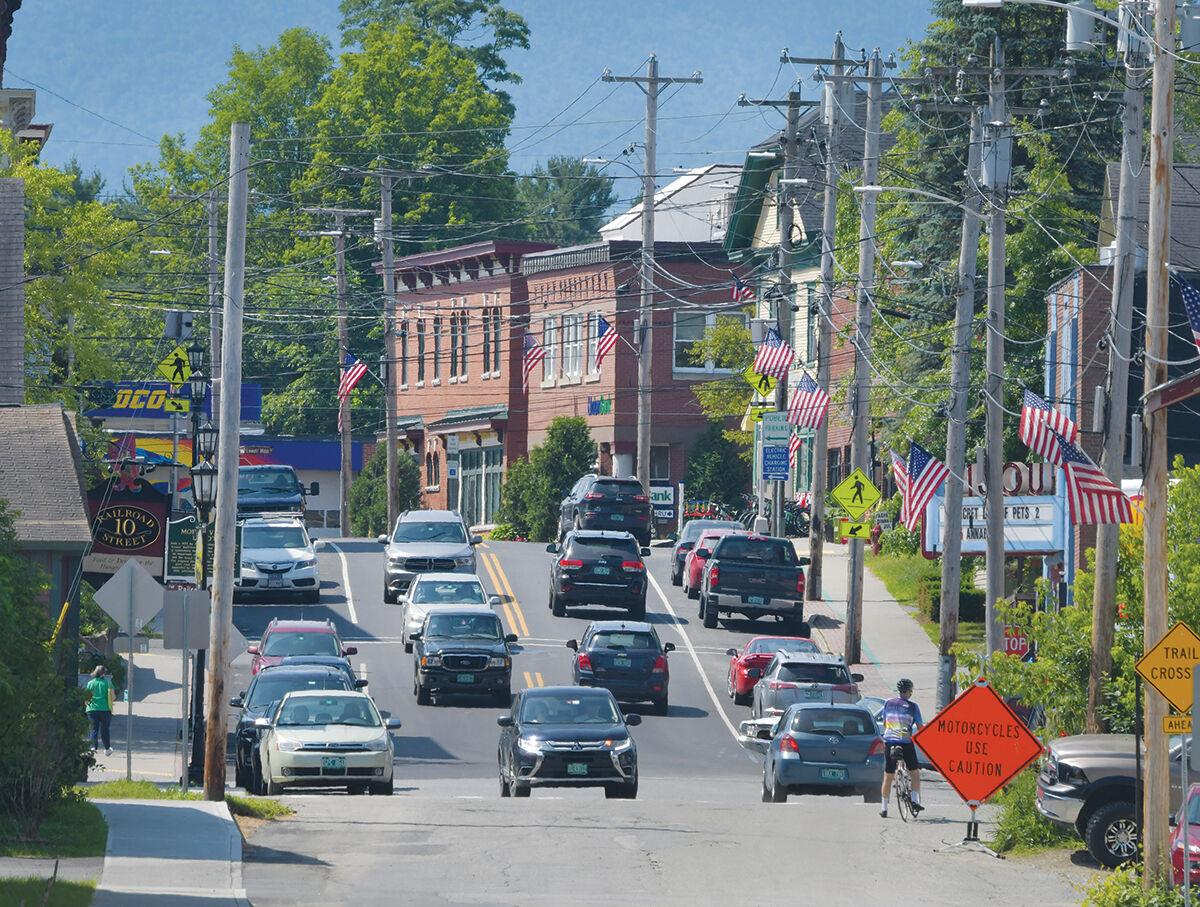 Morristown’s next top executive could be a town manager.

The question for the board is whether to hire another town administrator, or move to a town-manager-style government, which is what Stowe did when they hired Charles Safford 13 years ago.

Lindley has raised the idea of Morristown making the switch as his retirement approaches, but many selectboard members seem to have reservations.

The board asked Stowe’s town manager, Charles Safford, to attend its recent meeting to talk about some of the pros and cons of a switch.

“Calm my fears about lost control from a board perspective,” Morristown Selectboard member Eric Dodge said to Safford.

“At the end of the day, you still have control. You can still hire and fire, uphold the decisions by the town manager,” Safford said.

But, some board members would rather continue to work with an administrator, not manager, and keep a tighter rein on power.

“That way the board will have more power, I believe, to do our jobs and not get into a case where we might have some trouble with a town manager,” said board chair Bob Beeman. “I see more disadvantages than advantages. But I might feel differently if I didn’t have the confidence I do in our board.”

“A town manager, that could be more suited to a town that doesn’t perhaps have the knowledge of a board like we do,” Beeman said. “We’ve got a very experienced, well-rounded board. We run the town very effectively.”

According to Safford, one of the main differences between the two forms of government is where authority is ultimately derived. In a town-administrator-led government, the town administrator follows the lead of the selectboard. Town managers derive their authority directly from state statute, and additional powers and authority can be granted to a town manager by voters in the town.

Additionally, in a town led by an administrator, the selectboard serves as both the legislative and executive branch of government. In towns with managers, the board serves a legislative role while the manager is chief executive.

The intent of the town manager form of government “is to have elected officials set direction while having an apolitical executive hired on their professional qualifications to oversee implementation of those policies,” Safford explained.

That didn’t dispel some of the fears felt by Morristown’s current selectboard.

“I’m more hesitant because what we have works really well,” Beeman said, and while the town won’t always have the same board, he’s hesitant to give up the board’s power.

Safford later said that there are safeguards in place to prevent town managers from abusing power.

“In any occupation there are things that can go wrong. A town manager, a town administrator, in the private sector,” Safford said. “There are times people do inappropriate things, or folks aren’t happy with their performance.”

The International City Managers Association has safeguards in place and a stringent code of ethics that holds all of its members accountable, he said. If anyone holding a city or town manager position seriously violated that code, they would see their credentials revoked.

“That can help keep things in check,” and ensure no town hires a manager with a checkered past, Safford said. In fact, the town-manager form of government was created in part to help check and fight corruption in local government and keep politics out of town business.

Gary Nolan, a longtime member of Morristown’s development review board and the newest member of the selectboard, said he’s open to learning more about both styles of government. Judy Bickford echoed those thoughts.

“I’m not afraid of looking at a town manager position,” she said. “We aren’t all going to be here forever; I think it could be a good idea to look at it for the future of the town.”

In an interview with the News & Citizen, Bickford said she doesn’t have any agenda or goal in the search for Lindley’s replacement, but she wants to consider every possibility.

“Dan has been very open in saying we should consider a town manager,” Bickford said. It’s also her impression that someone the board may hire as a town administrator could only be using Morristown as a stepping stone, while a town manager would more likely be settling in for the long haul.

“I think Dan is trying to give us the best alternative to consider,” Bickford said. “I’m open to exploring the possibilities, I don’t want to close that door and only go for a town administrator.”

Beeman takes the opposite stance; he doesn’t want to mess with what he sees as a good system. “I just feel like what we have right now, we don’t want to change it. In the event we can’t find a town administrator, then we might rethink it. That’s my opinion, but I think the majority of the board feels the way I do.”

His ideal candidate would already have some experience, like Lindley did when he came to Morristown, but Beeman acknowledged that the pool of potential town managers might be larger than the one for town administrators. Beeman would like to open the search early next year. If for some reason a qualified candidate cannot be found, then he would consider the change in governance.

Moving forward, Lindley thinks the board should be interviewing candidates by March.

Beeman hopes to have picked Lindley’s successor by the end of April or early May, so he or she can work alongside Lindley for a bit as he transitions out.

“So that when he does retire, it goes pretty seamlessly,” Beeman said. “I look forward to trying to find one.”