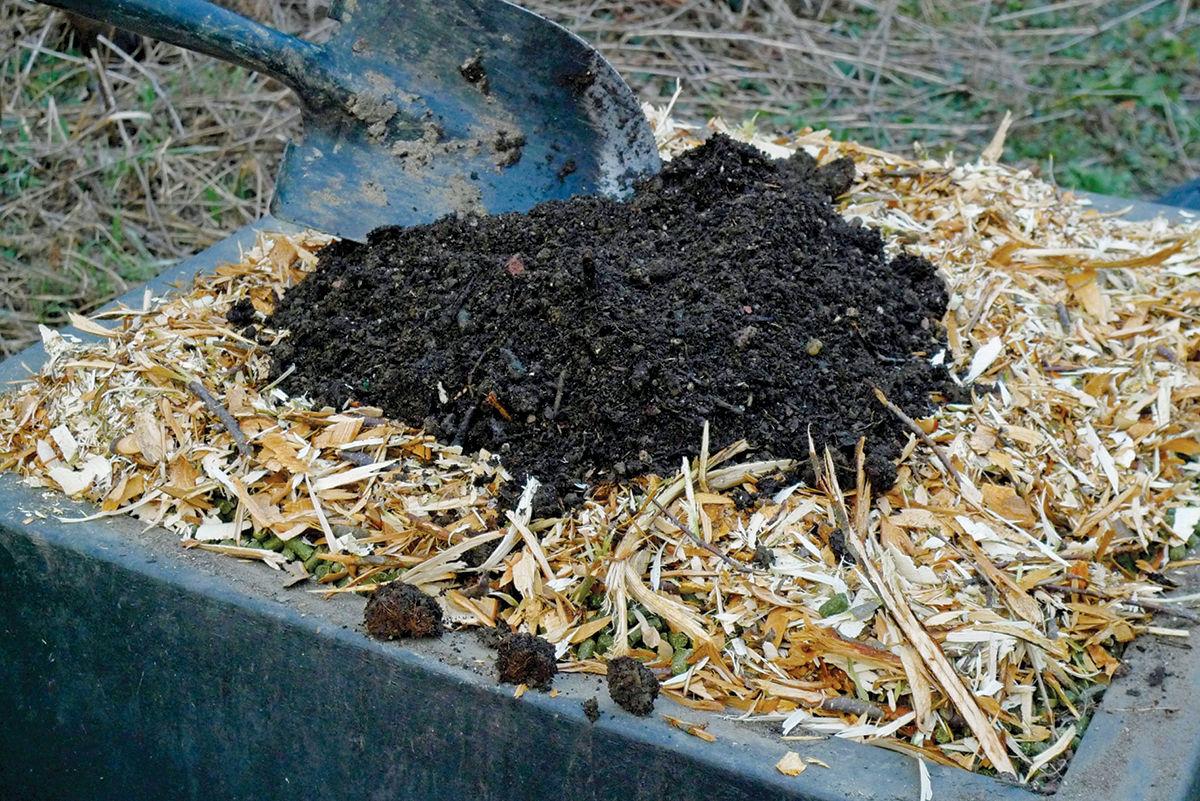 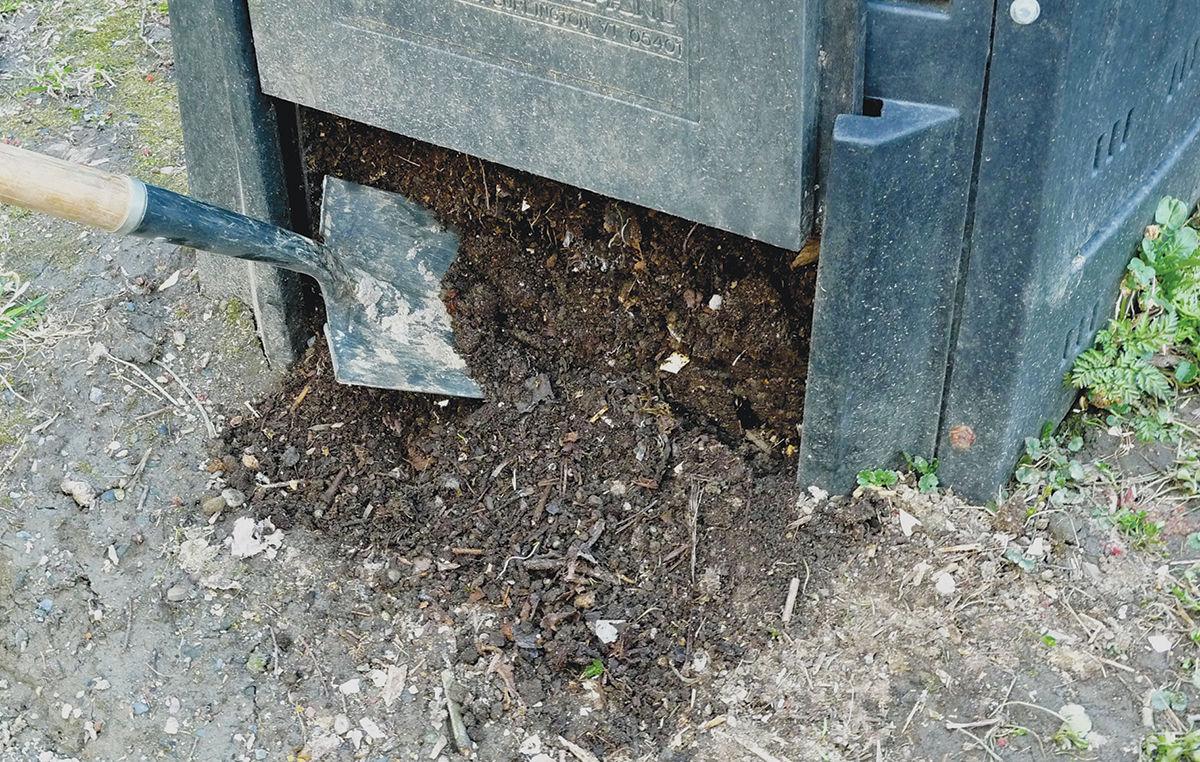 July 1 — the day when everyone in Vermont must stop putting food scraps in the regular trash — is now just six days away.

Instead, they’ll have to be composted or disposed of separately.

One of the final steps of Act 148, Vermont’s universal recycling and composting law passed in 2012, goes into effect July 1. That final step bans all food scraps and food waste from Vermont’s landfills.

Building your own home compost operation is one solution, and for years the Lamoille Regional Solid Waste Management District has been offering classes and workshops on how to do that.

Composting isn’t for everyone, though, and if you don’t want to do that, there’s a way. The solid waste district has been accepting food waste separately from the rest of people’s trash for three years, and is ready to do so for everyone beginning next Wednesday.

“We’ve been doing it since 2017, when the law required that we start accepting food scraps,” said Elly Ventura, outreach manager at the solid waste district.

It costs $1 to turn in a 5-gallon bucket of food scraps.

The district sells special food-waste buckets, “but people can use any container they have; they’re not required to use our buckets,” Ventura said.

Lamoille Solid Waste accepts any and all food waste, including meat and dairy products that can’t normally go into home compost piles.

“All in the same container. Meat, bones, grease, moldy food, boiled things, all the stuff people don’t want in their backyard piles can come to our facilities,” Ventura said. That’s because Lamoille Solid Waste’s commercial composting facility — Lamoille Soil in Johnson, where all those food scraps are processed — has the capacity and ability to break down those products.

Home compost piles don’t get hot enough to break down things like meat or bones, but the large-scale operation at Lamoille Soil does, Ventura explained, so all food scraps can be processed and then sold as usable compost.

Compost has a lot of uses. It’s used widely in gardens and landscaping; it makes soil richer and is great for plants, flowers and lawns. It’s also a natural pesticide for soil.

Other uses of compost include erosion control, land and stream reclamation and wetland construction.

“This date (July 1, 2020) was the reason we got up and running — to capture these food scraps and turn them into compost,” Ventura said about Lamoille Soil. Interest in Lamoille Soil’s compost has been peaking and it recently sold out of finished compost for the first time.

More should be ready soon, Ventura said, and with more people sending food scraps to Lamoille Soil, there will be even more compost available.

Lamoille Solid Waste’s composting buckets, which come with special lids, can be purchased at any of the six drop-off sites.

For more information about composting, how to get rid of food scraps and hours for the district’s six drop-off sites: lrswmd.org.