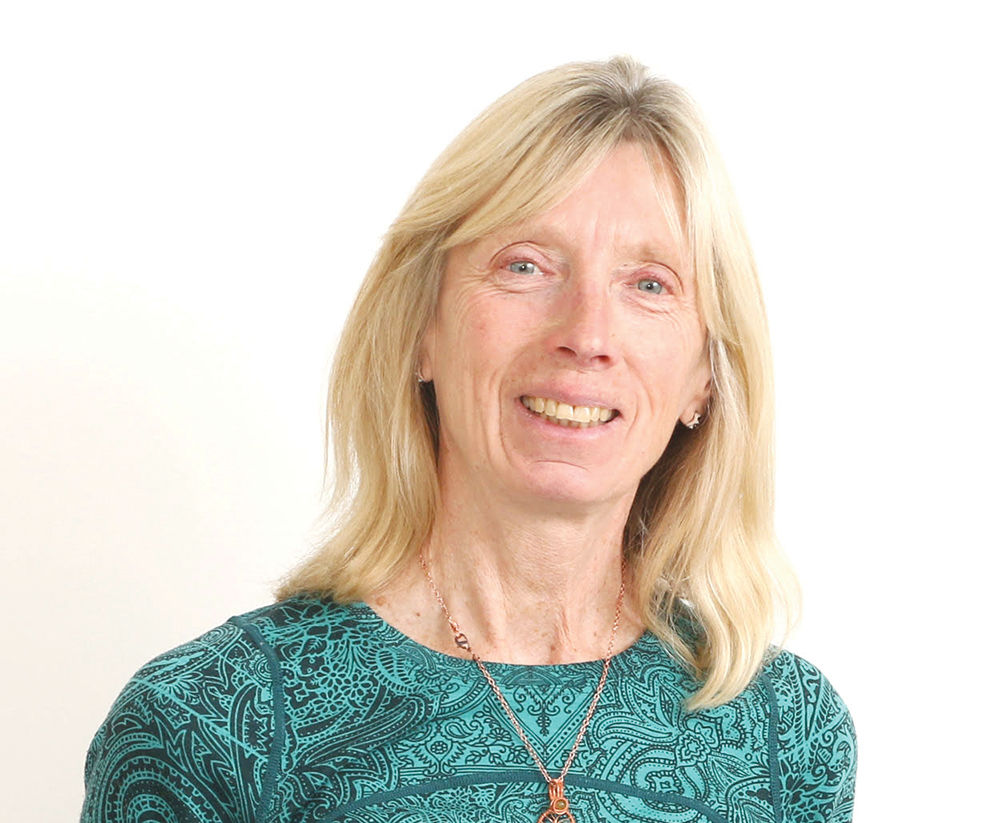 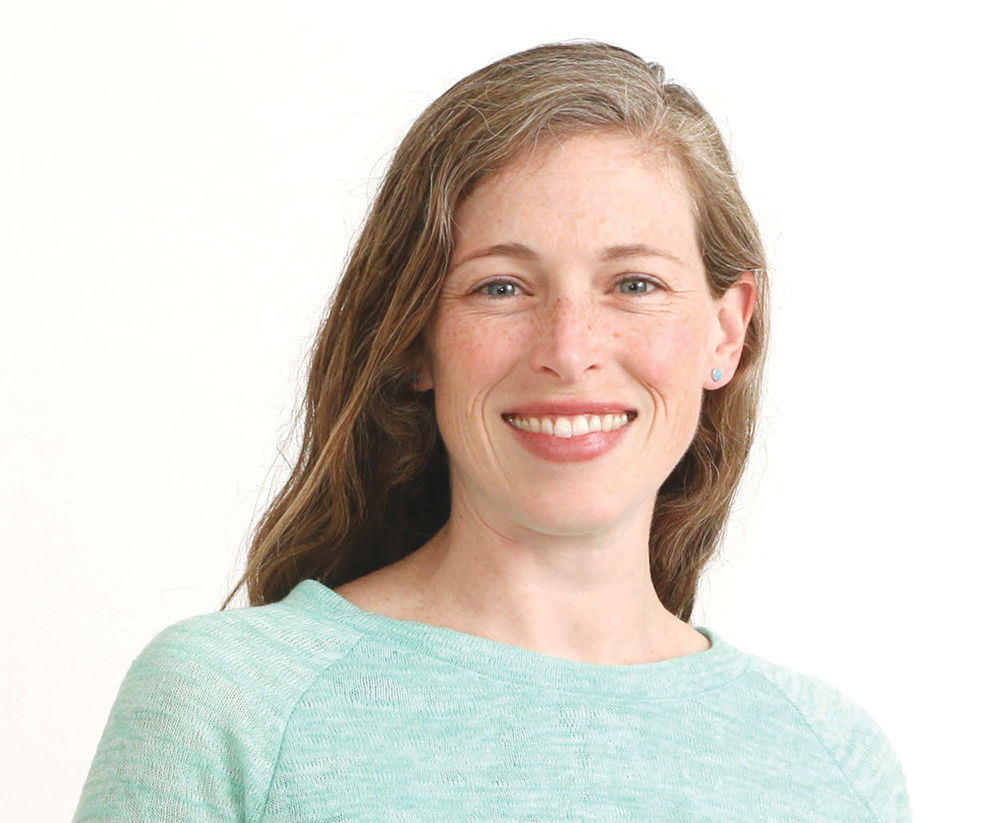 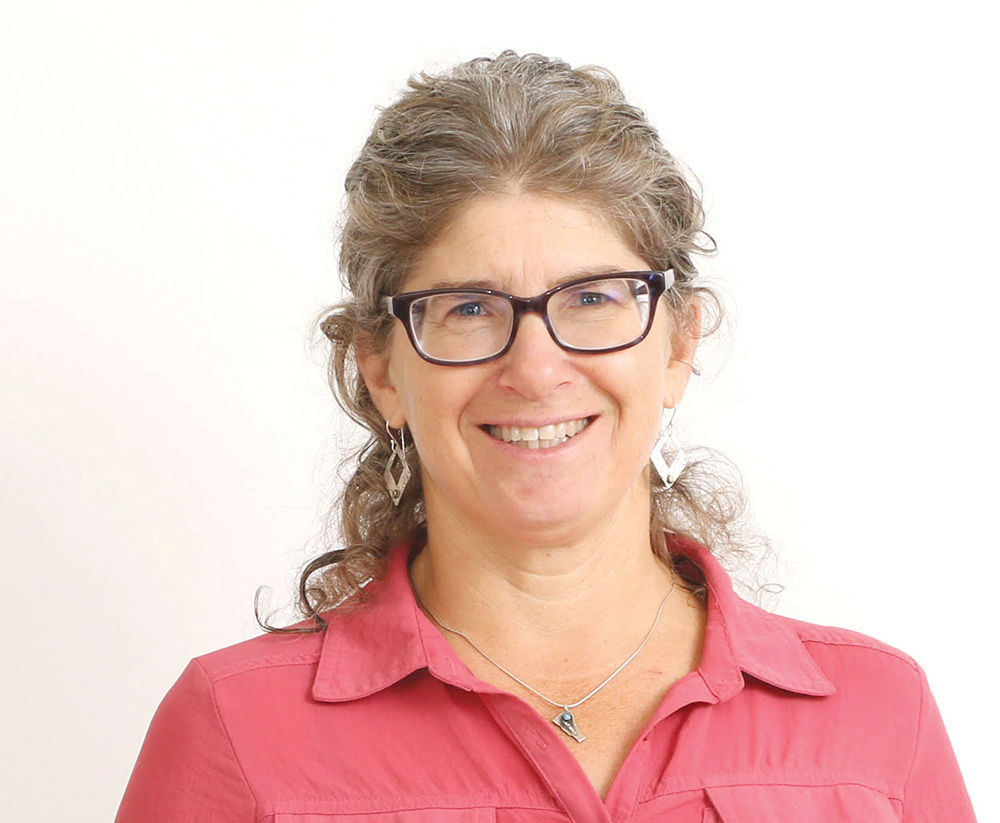 Rozendaal spent eight years as a critical care nurse in Salt Lake City, then returned to school to become a family nurse practitioner. She and her husband moved to Vermont from Utah with her husband to raise their two children in the Green Mountains. She holds a bachelor’s degree in neuroscience from Bates College, a bachelor’s degree in nursing from Johns Hopkins University, and a master’s in nursing from Georgetown University.

Tatel was a registered nurse at Copley Hospital in Morrisville for 22 years before becoming a family nurse practitioner. Previously, she was a nurse at Fletcher Allen Health Care in Burlington and the college nurse at Sterling College in Craftsbury Common. She is vice president of the United Nurses and Healthcare Professionals Local 5109 and volunteers for Craftsbury as an emergency response coordinator, first aid provider, and lecturer for the Hardwick Rescue EMT/EMR class. She also teaches environmental education and is active with Girls on the Run. She holds a bachelor’s degree in science from the University of Vermont, a master’s in nursing from UVM, and a master’s as a family nurse practitioner from St. Joseph’s College of Maine.