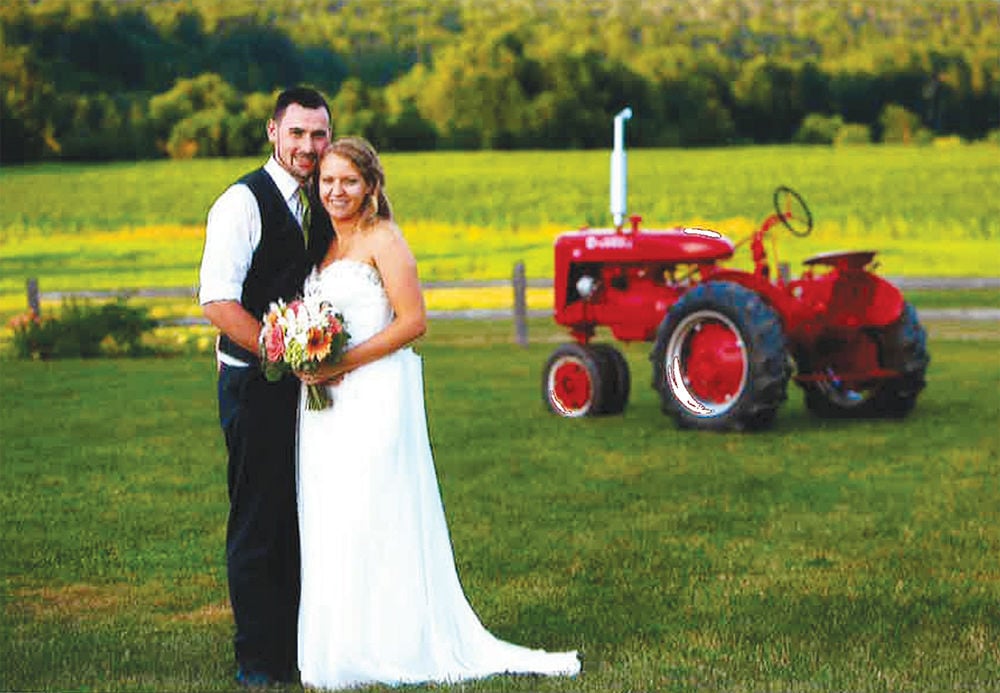 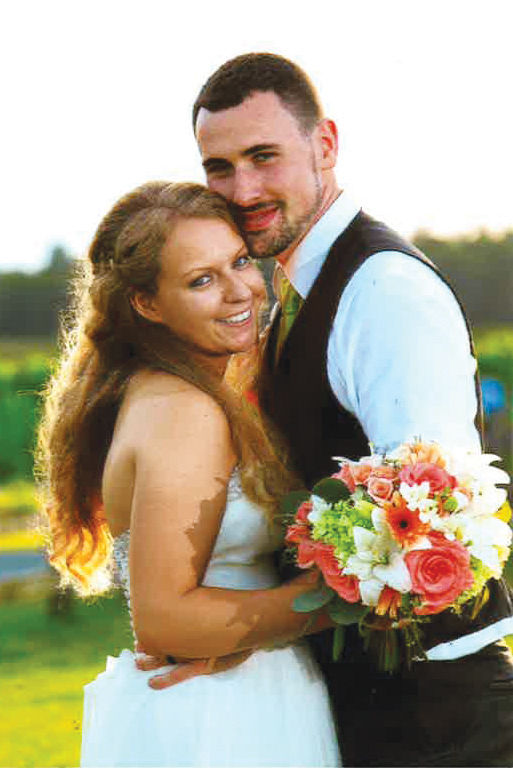 Samantha Loura Paine and Dylan Michael Ballard were united in marriage on Saturday, July 21, 2018 at the Barn at Boyden Farm in Cambridge.

The outdoor ceremony was held on a beautiful summer afternoon in front of family members and friends. Lisa Kelley, a family friend who’s a justice of the peace, officiated. A reception followed at Boyden’s.

Dylan and Samantha met in January 2011 in their high school gym class at Peoples Academy in Morrisville. They began dating the following May, which turned into a long and loving relationship.

Samantha and Dylan enjoy being outdoors and spending time with their families. They are always looking for new adventures.

The flower girl was Avery Eastman, daughter of Joe and Lily Eastman of Williston, cousins of Dylan. The ring bearer was Colton Desrochers, son of Andrew and Annmarie Desrochers of Morrisville, cousins of Samantha.