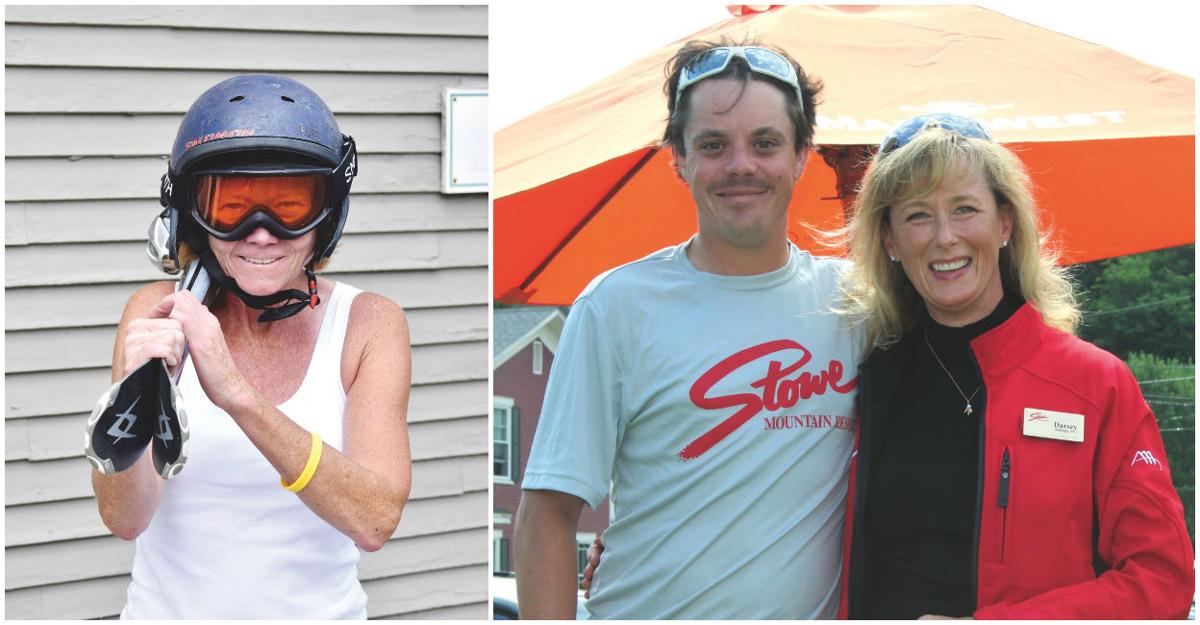 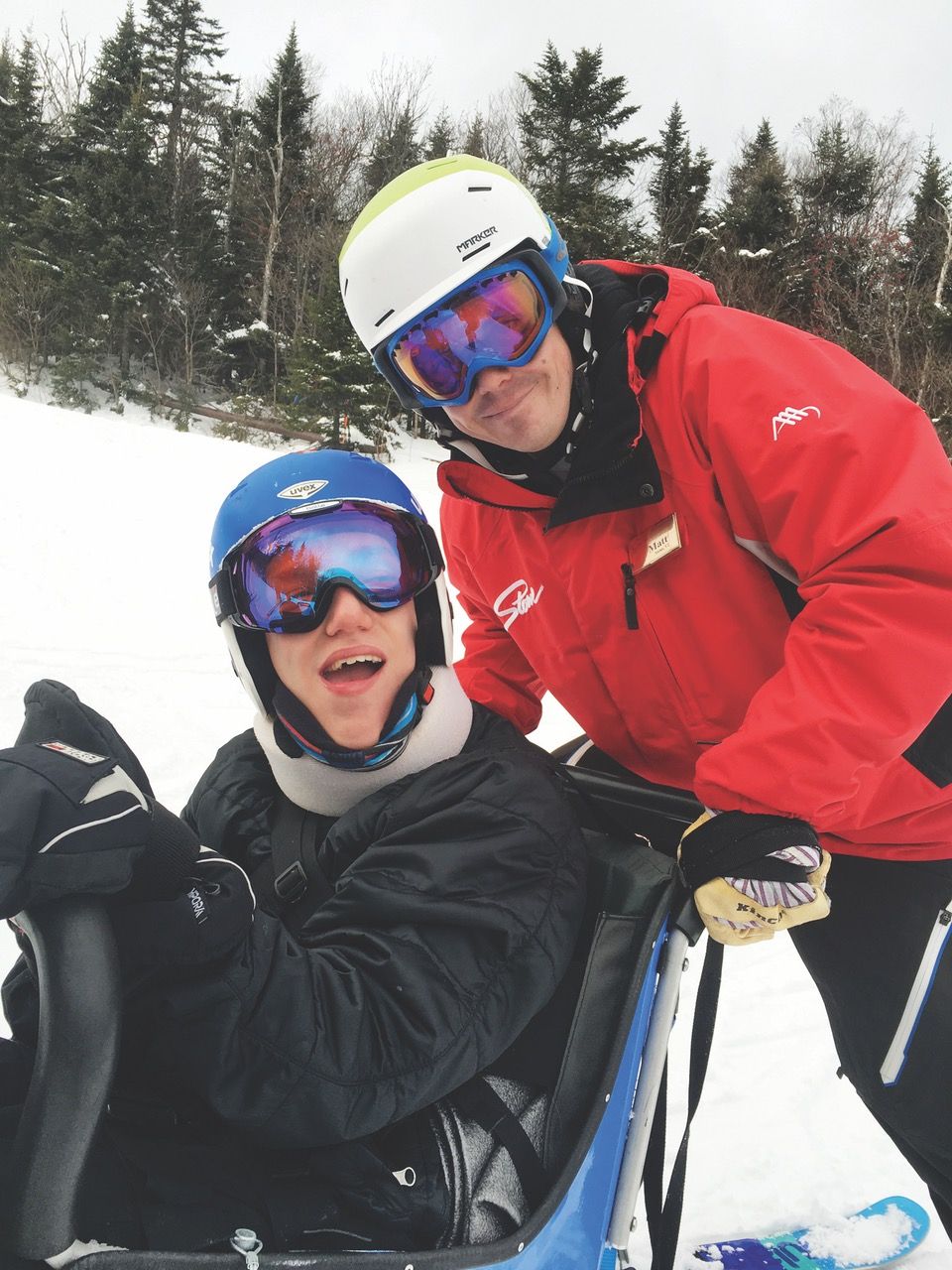 It’s pretty impressive Maggie Morrissey was named the area’s best ski instructor. But you know what’s even more impressive? Morrissey hasn’t been an instructor at Stowe Mountain Resort for over 20 years.

Those lessons must have really stood out in peoples’ minds.

For her, the best part of instructing was seeing the look on someone’s face when he or she finally broke through and got it after struggling earlier in the lesson.

Speaking of happy faces, one of the highlights of her instructing career was having Bill Murray as a student. Everyone in the group was all smiles that day.

“Thanks to all my fans out there!” Morrissey said. “You all know who you are.”

Voters did give some love to instructors still on the slopes.

Darsey Moon, who teaches skiing and snowboarding, has been an instructor at Stowe for 12 years and taught at Jay Peak before that. The most rewarding part of her job is making her students believe in themselves.

“Showing them they can do it and giving them that thrill, I just love that,” Moon said, adding simply “getting on and off the chairlift is one of the scariest things for a beginner.”

The chance to work at a job that allows him to do something he loves — and would be doing all winter anyway — is also something Lindemer can’t pass up.

“It’s freaking awesome,” he said. “They’re so psyched to be out there, and its great to see.”

The 4393 voting area is packed full of outdoor enthusiasts of all ilks. Whether you like to ski, snowboard, mountain bike, walk your dog, golf…