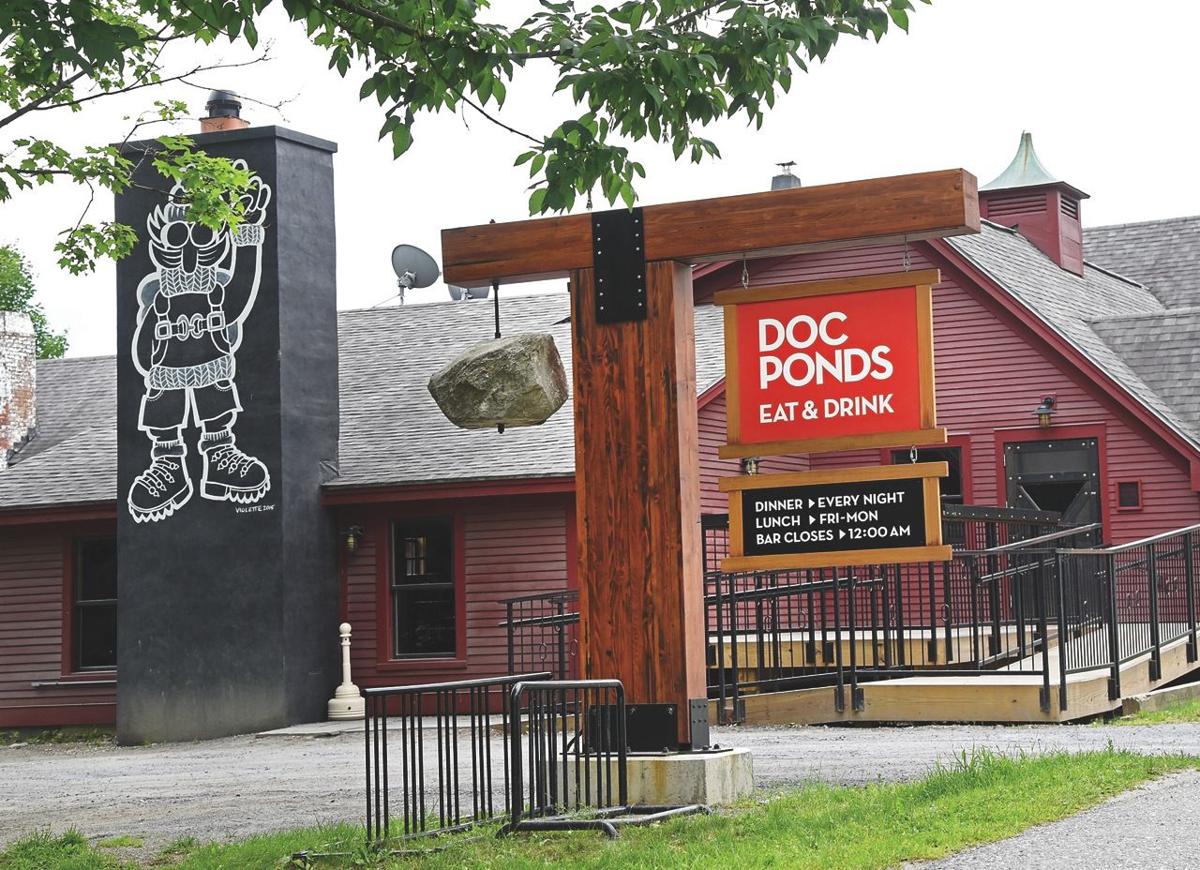 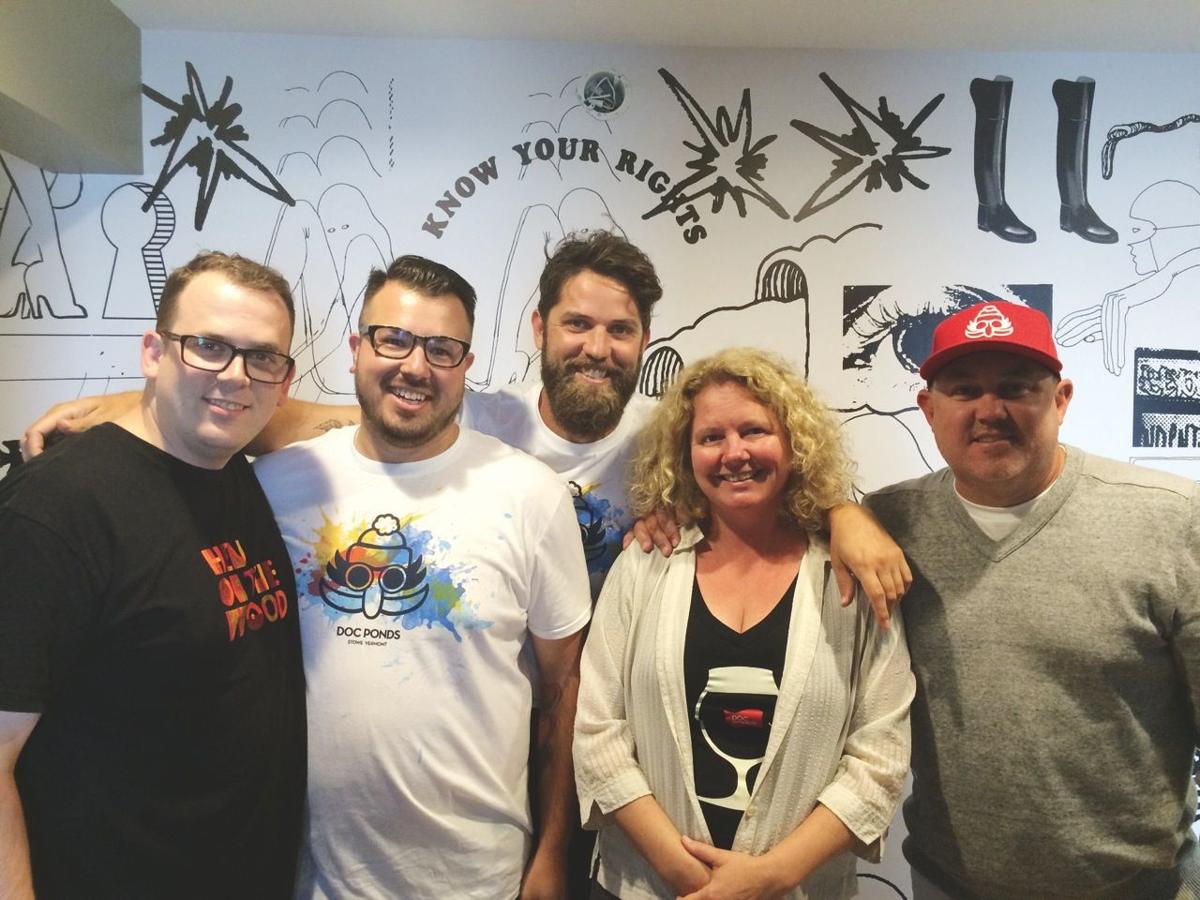 It takes a certain amount of chutzpah to take out a full-page ad in area newspapers with nearly nothing but black space and a tiny drawing of the mustachioed Adventureman with the words “coming soon.”

But when you’re the laid-back brainchild of a James Beard-nominated chef — Eric Warnstedt, of Hen of the Wood renown — you get to play it cool and mysterious, as long as the meals and drinks are great.

Take a food menu so small that you can eat your way through it after about six visits (plenty of nightly specials, though), clever cocktails, milkshakes both boozy and virgin, and a beer list so large that getting through it requires some real try-and-try-again resolve and … well played, Adventureman. We ate it all and we’re still coming back for more.

Like the hundreds of vinyl records playing, in its first year this joint hasn’t skipped a beat.

The doctor will see you soon. Doc Ponds, the new venture of Hen of the Wood restaurateurs Eric Warnstedt and William McNeil, will open for bus…